As the economic crisis brought upon by COVID-19 lays waist to industries like retail, tourism, and restaurants, the cannabis industry is facing a different kind of crisis.

Despite record legal cannabis sales in major markets (which can be attributed to the pandemic) cannabis producers have had to grapple with an uncomfortable truth: there is too much weed. This fact remains true for both Canadian and U.S. companies, even though cannabis remains federally illegal in the latter.

Predictably, the oversupply of cannabis and hemp has created downward pressure on prices, a problem for companies in the business of selling cannabis-based products.

“We’re seeing lower grade flower commoditized, the price of distillate commoditized, and it puts even more strain on processors that are not the most efficient,” said Paul Pedersen, co-founder and CEO of Nextleaf Solutions OILFF 11.92%. “Because as the price of the commodity you’re selling comes down, you’ve got to be able to lean on price and efficiency.”

This is why, as Pedersen describes it, the future of the cannabis industry is not a question of who can grow the most, sell the most, or even make the best product. It’s about who can develop, and license, the most efficient methods of processing cannabis from flower to oil.

In October 2018, Canopy Growth Corp CGC 4.08% paid $330 million to acquire Ebbu, a Colorado-based research company. In the accompanying release, Canopy touted Ebbu’s intellectual property as the reason for the deal, specifically its IP around incorporating cannabinoids into beverages.

Ultimately, Canopy hasn’t been able to turn that IP into issued patents. But Pedersen said the fact that the largest cannabis company by market cap would spend that amount of money on acquiring intellectual property reflects the opportunity at hand.

“That transaction really represents what the smart money realizes. That where the opportunity here isn’t growing plants indoors, it’s companies that can develop intellectual property and patents that are defensible commercially and have value in 20 years.”

Pedersen pointed to the technology, biotech, and life sciences industries, where intellectual property can be a big driver of M&A activity. The fact that cannabis is a controlled substance makes IP as important for cannabis companies as it does for pharmaceuticals.

“It’s no different in many ways than any pharmaceutical. It can be grown at scale in a plant, but because it’s been illicit and it’s something that people can smoke recreationally, people don’t think about IP.”

According to Pedersen, seven of the top 10 companies that were awarded the most cannabis-based patents in Canada last year are big pharma companies, including companies like Pfizer Inc PFE -0.87% and Merck & Co. MRK -0.85%.

“That says a lot right there about where the smart money is focused,” he said. “Merck isn’t trying to build greenhouses and grow plants indoors. They’re focused on securing 20-year patents based on extraction formulations.”

We sift through this volatile market for consistent trades so you don’t have to. Get Benzinga Options: Starter Edition to follow Benzinga’s high-conviction options trades.

Nextleaf, a Vancouver, British Columbia-based company, has built its entire businesses on establishing a portfolio of intellectual property. Since its founding in late 2016, the company has been awarded more than 60 cannabis-related patents (12 of which are in the U.S.), second only to Canopy Growth.

Those patents are based around the extraction, refining, and distillation of lower-grade cannabis into THC and CBD oils. For example, the company currently has a patent pending involving a nano emulsification technique used in the dairy industry that could be also be used for cannabis beverages.

“We’re big believers in that there’s more of a commercial opportunity not in selling cannabis, but actually selling the means of production,” Pedersen said. “From day one of this company we’ve said ‘We’ll never grow a plant.’ We want to focus on what we feel is the highest value part of the supply chain, which is taking the lower grade cannabis that can’t be sold, grinding it up, extracting it, pulling out the cannabinoids and other chemical elements, being able to separate, isolate, and reformulate in novel ways in standardized products.”

What’s Going To Happen When The U.S. Jumps In

For the time being, the entire industry is hamstrung by the legal status of cannabis in the U.S.

As long as the substance remains illegal at the federal level, companies will be limited in how they can enter the industry. Pedersen pointed to a pair of high-profile investments—

“The reality is those deals happened not because Constellation and Altria wanted to dominate the Canadian cannabis industry, they did it because they can’t invest in U.S.- based cannabis companies,” said Pedersen.

This puts Canadian companies at a unique advantage over American companies right now, though that would change if, as many industry participants predict, cannabis ever becomes federally legalized. Until that happens, the land grab for cannabis IP is, as Pedersen put it, “a once in a lifetime event” for Canadian companies like Nextleaf.

The Irish Media Network Interview: Paul Pedersen is the CEO of the world’s most innovative cannabis extractor Nextleaf Solutions

The Irish Media Network Interview: Paul Pedersen is the CEO of the world’s most innovative cannabis extractor Nextleaf Solutions 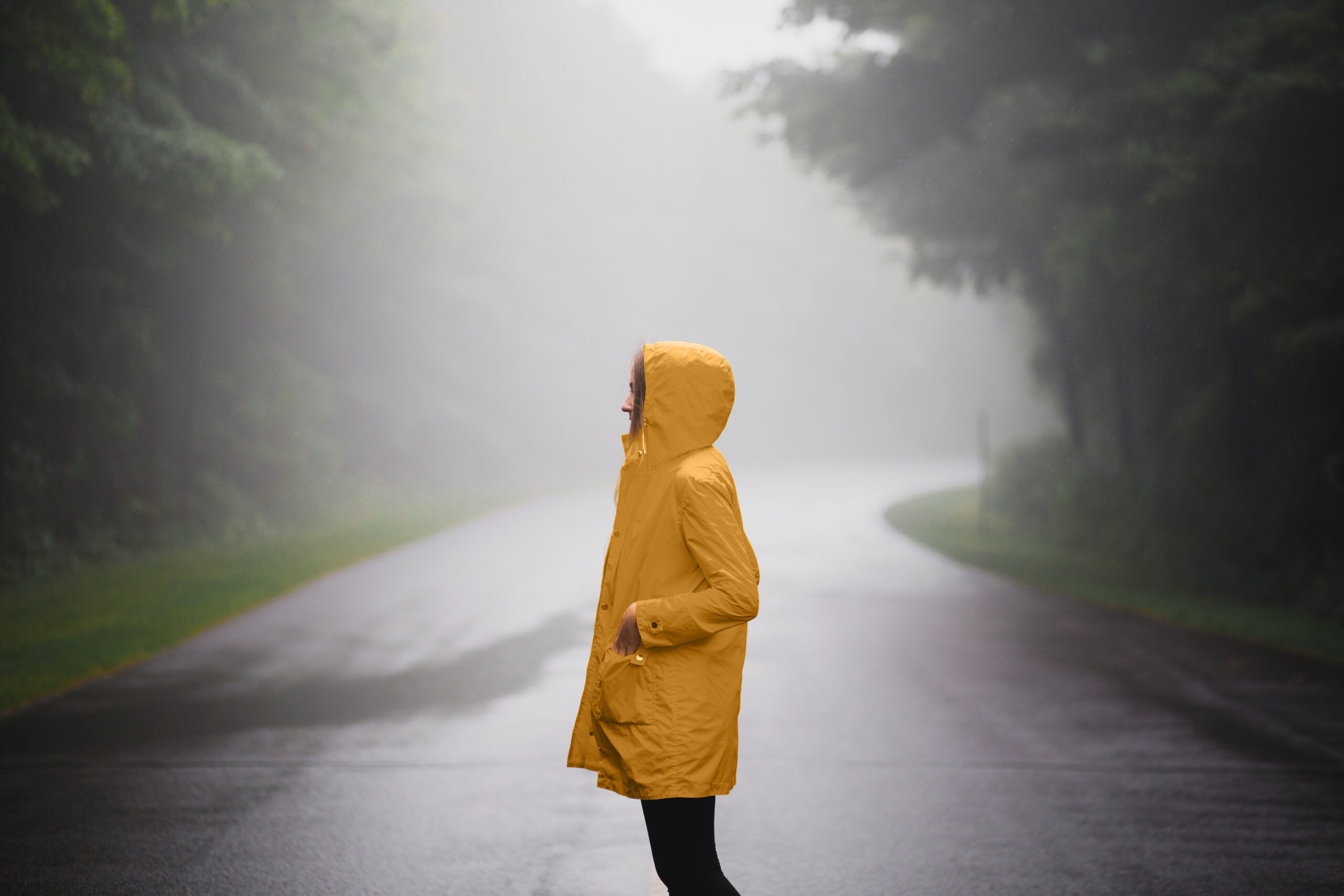 Nextleaf Solutions Ltd. the world’s most innovative cannabis extractor, announced today that the Canadian Intellectual Property Office has granted the Company a patent for the acetylation of cannabinoids.
Read Now
Loading...

This website uses cookies to improve your experience while you navigate through the website. Out of these, the cookies that are categorized as necessary are stored on your browser as they are essential for the working of basic functionalities of the website. We also use third-party cookies that help us analyze and understand how you use this website. These cookies will be stored in your browser only with your consent. You also have the option to opt-out of these cookies. But opting out of some of these cookies may affect your browsing experience.
Necessary Always Enabled

Any cookies that may not be particularly necessary for the website to function and is used specifically to collect user personal data via analytics, ads, other embedded contents are termed as non-necessary cookies. It is mandatory to procure user consent prior to running these cookies on your website.