Cannabinoids in Focus after GW Pharmaceuticals Snapped up for €6B

The deal is the largest to date in the medical cannabinoid field. Jazz’s offer valued GW’s shares nearly 50% higher than their previous day’s close. The acquisition is expected to close in the next few months, subject to shareholder and regulatory approvals. Experts say it could herald a new era of investments in an industry that is increasingly gaining recognition. It could also lead to a flurry of patent wars in a niche where the primary resource is a naturally occurring plant whose medical properties are hard to patent.

GW made history in 2018 when the FDA approved Epidiolex (known as Epidyolex in the EU) as a treatment for two severe forms of epilepsy. The treatment is an oral solution of cannabidiol (CBD), the major non-psychoactive ingredient of cannabis.

The drug was also fast-tracked into the UK’s National Health Service as an anti-epilepsy medication in late 2019 after studies showed that, in combination with other therapies, it helps reduce the number of seizures in children with certain forms of epilepsy by up to 40%. GW’s product pipeline also includes experimental cannabis-derived therapies for conditions including multiple sclerosis, post-traumatic stress disorder, autism, and schizophrenia.

Amid a roaring pandemic that has rocked healthcare sectors and financial markets globally, biotech stocks have enjoyed a record-breaking year in investments. They are seen as addressing a fundamental human need and thus a safer investment than other stocks.

With ever broader applications of medical cannabis products being researched and an increasing number of countries loosening their drug laws in recent years, that trend is expected to spread to medical cannabinoids. Last year, for example, the UK reduced controls on GW’s lead drug to make it easier for patients to obtain.

“The recent acquisition of GW Pharma by Jazz Pharmaceuticals provides further evidence of the current process of industry normalization we’re seeing in the UK,” Clifton Flack, the founder and CEO of Israeli cannabis biotech CiiTech, told me.

“From a regulatory and investment perspective, this represents an exciting trend for post-Brexit, post-Covid UK. With the economy contracting and consumer mental health in focus, medical cannabis and CBD products are looked upon by many as a dual solution, with investment-backed entrepreneurs incentivized to innovate and consumers granted access to these highly effective cannabis-based health products.” 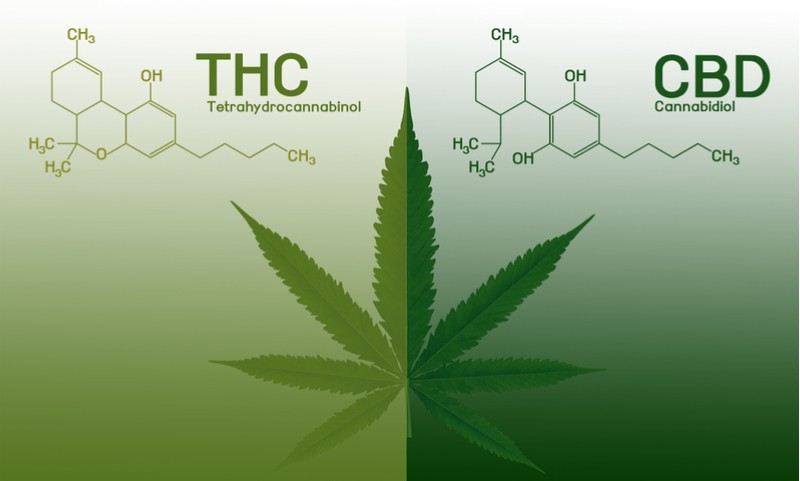 Yet not all medical cannabis companies are likely to profit equally. With thousands of cannabis-related patents already granted in different jurisdictions, industry observers say a flurry of litigation could ensue. Already a number of such lawsuits have been filed, including a suit against GW brought on by the Canadian firm Canopy Growth.

“Especially as the toll of the pandemic becomes clear, new treatments for mental health indications are going to be on many pharma companies’ wish lists, and those with promising preclinical data and strong intellectual property will be highly sought after,” Graham Pechenik, a San Francisco patent attorney, told me.

Since naturally occurring substances cannot be patented, though, much of the competition centers on extraction and processing techniques.

“IP and patents will continue to be important for pharmaceutical participation, and in our opinion, companies that have IP around the standardization of manufacturing will be the most attractive,” Paul Pedersen, the CEO of Canadian cannabis biotech Nextleaf, told me. He pointed out that his company has 12 cannabis-related patents in the US, while GW owns 57.

“Pharma doesn’t care about growing plants, what they care about specifically is standardized molecules and products that can be taken to market,” said Pedersen.

Executives from several other cannabis biotechs emphasized the importance of the acquisition and the similarities of their own business approaches to those of GW.

“We are compared to GW because of our similar business models,” said Guy Chamberland, the CEO of Canadian biotech Tetra Bio-Pharma, which produces cannabinoid drugs targeting conditions such as inflammation, pain, and cancer. “We both take a regulatory pathway to commercialize prescription products with novel molecules that address unmet medical needs in a range of diseases.”

Fellow Canadian medical cannabinoids company Willow Bioscience, on the other hand, is one of a group using microorganisms such as yeast to manufacture cannabinoids via a special biosynthetic process.

“GW was a trailblazer in plant-based cannabinoid pharmacology,” Willow’s CEO, Trevor Peters, told me. “We are well suited to manufacture both major and minor plant-based cannabinoids for the pharmaceutical market, given the extremely high purity we can produce at today, and the fact that regulatory bodies are favorably disposed to biosynthesis as a method of manufacturing.”

In Europe, the cannabinoid industry is hampered by different criminal and patent jurisdictions, though a growing push toward the legalization of medical cannabis and standardization of legislation is expected to propel medical cannabinoids over the next few years. A new pharmaceutical strategy unveiled by the European Commission in December has promised to streamline intellectual property legislation and address unmet medical needs.

Across the globe, the GW acquisition and the touted creation of a new biopharma leader is good news for countless patients who could benefit from the medical properties of cannabis.

“GW Pharmaceuticals has been at the forefront of researching how cannabinoids can fight cancer. This influx of resources will hopefully support and accelerate their research so patients can have access to effective treatments more quickly,” said Justin Kander of The Cannabis for Cancer Declaration initiative.

“The pandemic appears to have set back the progress of research because, for a time, researchers were unable to be present in their labs…. However, sales of medical cannabis appear to have risen during this time, likely as a way for people to cope with stress.” 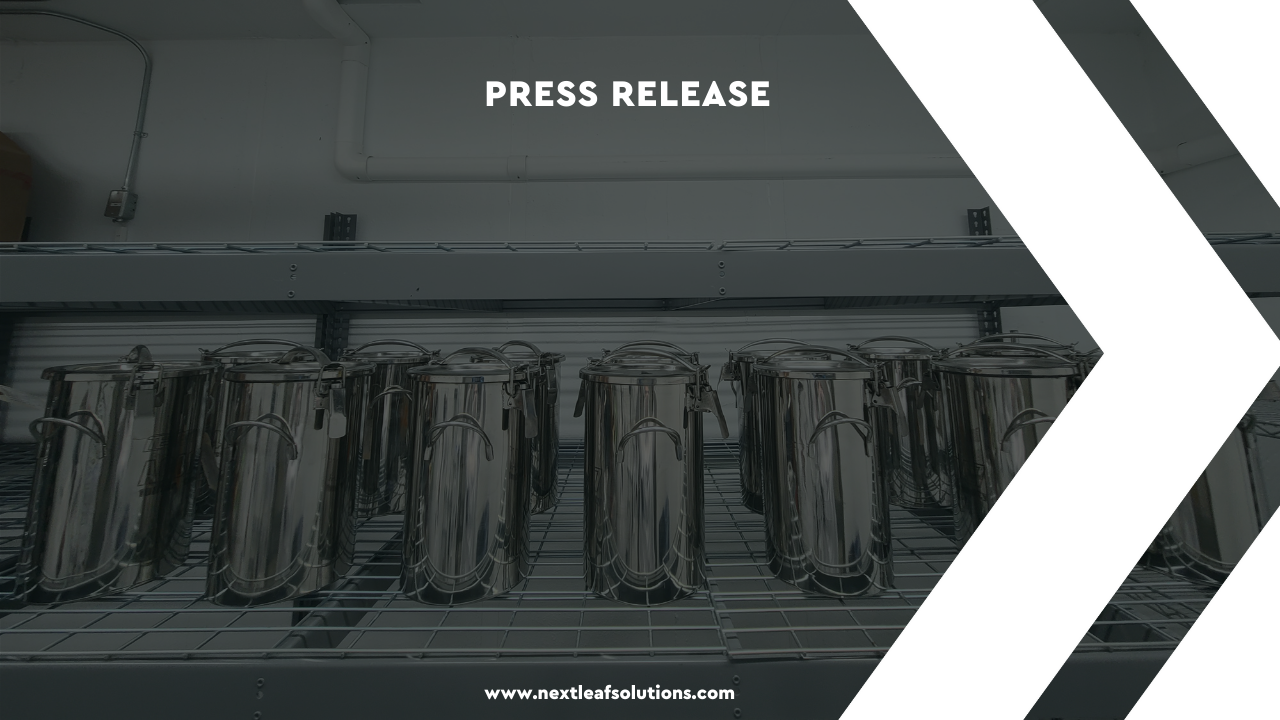